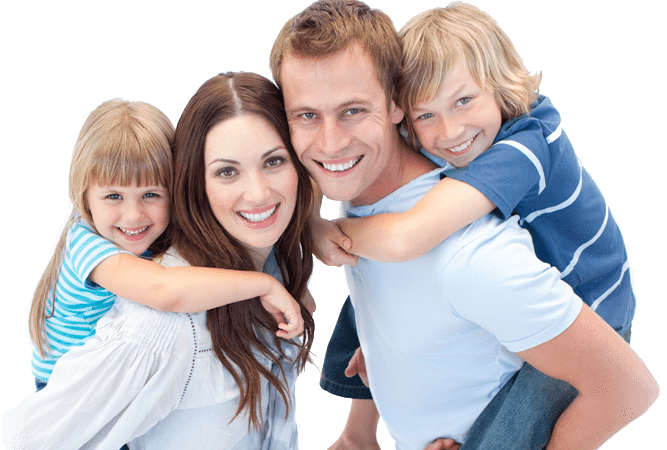 Dissociative Identity Disorder (DID), previously referred to as multiple personality disorder, is a disorder often inaccurately portrayed in the media. While individuals with this disorder are often shown in a violent or comical manner, in reality, DID is a complex, trauma-developmental disorder and individuals suffering with it often experience significant distress. DID is sometimes mislabeled as a form of schizophrenia but the two conditions are entirely separate. It is true that in DID, a person may have two or more distinct personalities with occurring amnesia or gaps in memory for every day events. However, this differs from the active hallucinations and delusions that are common in schizophrenia. Those with DID often have many co-occuring psychiatric symptoms such as anxiety, substance abuse, somatic, or problems with eating or personality (Sar et al., 2014). The myth exists that DID is a rare disorder and only diagnosed in North America; when in fact, DID is commonly found in 1.1-1.2% in community samples (Johnson et al., 2006) and diagnosed in populations worldwide (Brand et al., 2016). Psychological treatment has been found to be helpful in this population with reported benefits in functioning over time, decreased accounts of dissociation, and decrease of distress and PTSD symptoms (Cronin et al., 2014). At Serin Center, we treat DID with integrative care approaches. Because DID typically arises after significant and prolonged childhood abuse, treatment is usually longer term in comparison with other conditions such as phobias or mild depression.

Sar V. (2014). The many faces of dissociation: opportunities for innovative research in psychiatry. Clinical Psychopharmacology Neuroscience, 12, 171–9.